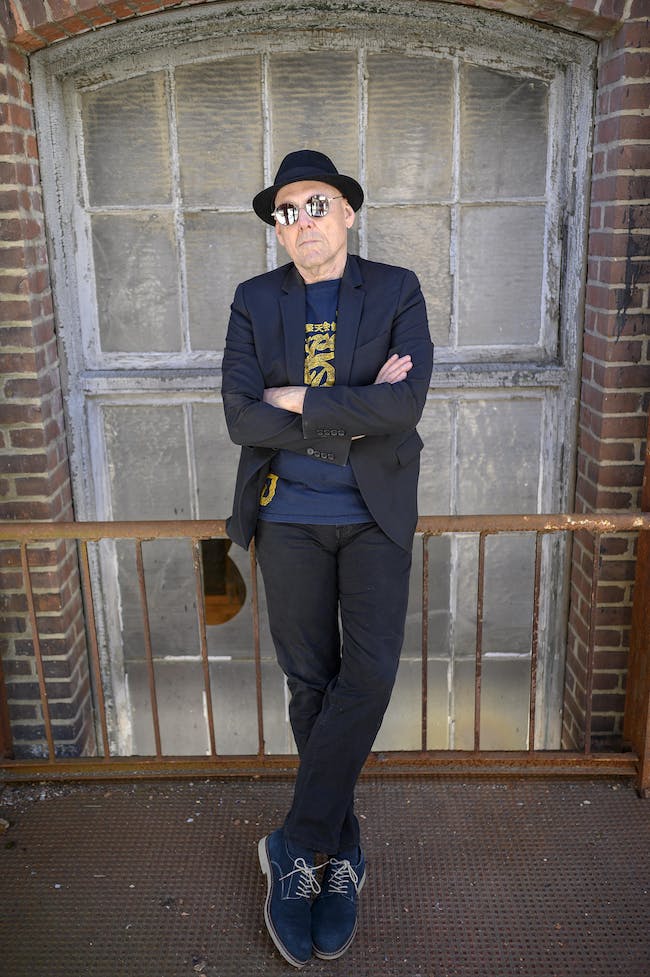 iCal
Google
This event is 21 and over

PITTSBURGH -- Due to Coronavirus related concerns, we regret to inform you that The Billy Price Band has been postponed until November 20. Hang on to your tickets as they are good for the new date and we will see soon.

Since then, with the Keystone Rhythm Band, the Billy Price Band, and solo projects, Billy Price has recorded and released a total of 17 albums, CDs, and DVDs. In April 2016, he was officially recognized and inducted as a Pittsburgh Rock ’n Roll Legend at an award ceremony.