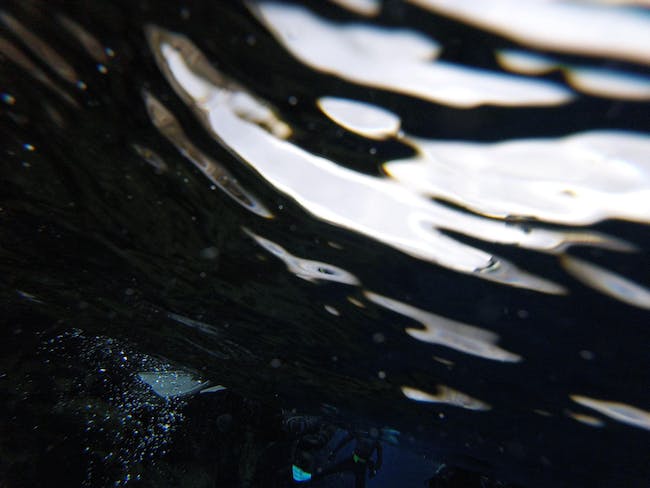 Join us for Happy Hour on the Cafe's Front Porch Stage from 5-7pm with John O'Brien of The Clock Reads!

Different Places in SPACE may sound like an ambiguous destination, but the journey originated from a very specific terrestrial plane. Different Places in SPACE is a group of four artists who pull together diverse elements of jazz and rock and mix it with an interactive performance style to create a sonic, and decidedly psychedelic, musical experience. The band has only a brief history in time, dating back to its genesis as a duo in the city of Los Angeles where Michael McCabe Palladini and Daniel Lawrence Ruffolo were roommates.

If LA produced the Big Bang, then the expansion of the Different Places Universe occurred when the pair discovered two other like-minded musicians back home in Pittsburgh. This new connection pulled them back in the PA orbit, although Ruffolo currently maintains a satellite position in Chicago. In addition to Ruffolo, who plays lead guitar, and Palladini, who plays rhythm (they both share vocal duties), the band features Douglas (DJ) Joseph Hitchman on bass and Matthew Austin Newmeyer on percussion. As a unit, the four weave together a pastiche of sounds, styles and rhythms for recording and live performances which incorporates sound with visuals and audience participation. At their shows they encourage audience members to add their own artistic energy through painting and dance which creates a fully interactive experience. Energy is taken from the crowd, then fed back to the audience so that everyone can lose themselves in the experience.

The band’s musical influences cover an eclectic range of groups past to the present. The Grateful Dead, Black Sabbath, The 13th Floor Elevators, Can and Led Zeppelin fuse easily with the styles of contemporary artists such as John Frusciante, Grizzly Bear, Warpaint, Yeasayer, and Jack White. Individually, all four members arrived via different musical starting points. Michael’s early music memories are of his dad playing classics like Led Zeppelin, Black Sabbath, George Clinton and Parliament. Daniel was already playing in rock bands by the time he was in middle school. DJ found his inspiration in funk, rock and old school hip hop and Matthew discovered music early on as well, playing in school bands and listening to classic artists like The Beatles, Velvet Underground and Grateful Dead.

Since their evolution into a four piece, Different Places in SPACE has been playing around their hometown of Pittsburgh at events like the Double Mirror Art Crawl and at venues like the Smiling Moose and the Thunderbird Cafe. They recently opened for like-minded musician Ahmed Gallab who performs under the name Sinkane!. As their evolve their sound on stage, they are working to finish their debut six track EP, which will see a summer release in digital format with plans for CD and vinyl releases to follow. The album will be available on for streaming on Spotify.

Until then, they plan to continue playing live and developing their sound further. After all, there are an infinite number of new places in space to explore and they are confident in their ability to gain the attention of a record label and they hope to tour the States where they can perform in front of larger audiences. This is just the beginning of the journey.