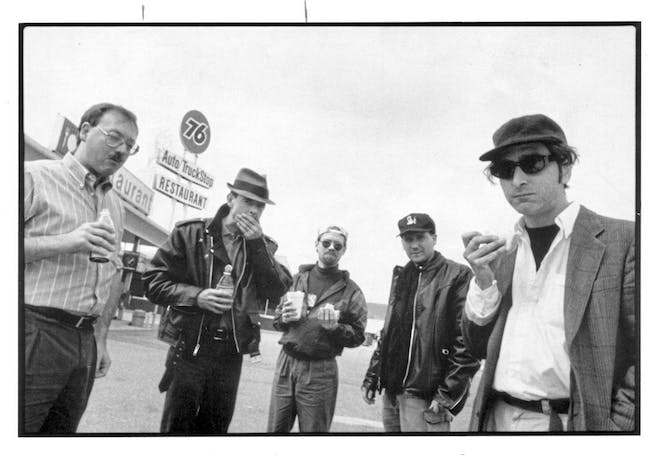 iCal
Google
This event is18+ unless accompanied by a parent/guardian

Formed from the ashes of the Pittsburgh punk band Carsickness, assembling frontman Karl Mullen, drummer Dennis Childers, multi instrumentalist Steve Sciulli, and basses Hugh Watkins. The group debuted in 1993 with the cassette Whiskey From the Field, followed a year later by Sodom and Begorrah! With 1996's Paddy's Got a Brand New Bag, the Ploughman's Lunch signed to J-Bird Records, resurfacing in 1999 with a self-titled effort.

The band reunited last for the closing of the legendary Bloomfield Bridge Tavern in 2017. “The last gigs were so much fun, we couldn’t resist playing again” says Mullen, “Never say never.”

We welcome them one last time, as the Thunderbird celebrates its 20th anniversary.