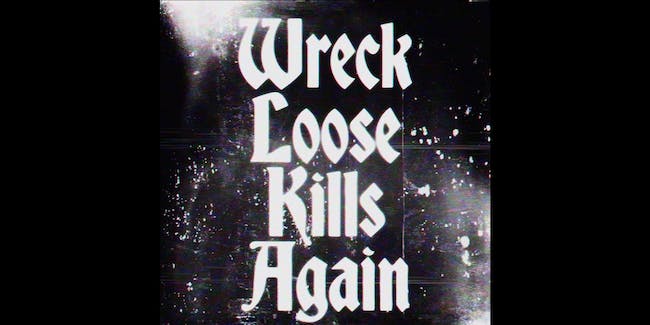 Join us on the Front Porch Stage in the cafe for Happy Hour from 5-7pm featuring drink specials and free, live music from Alan Getto!

Purchase your tickets to Wreck Loose on Friday, August 9th at 12pm!

From the first, forceful moment of their debut album, OK, Wreck Loose, Pittsburgh-bred indie band Wreck Loose announce themselves as heirs to the tradition of loud, thoughtful pop rock that dominated AM radio in the 1970s. The band mashes bright piano and crunchy guitar with slippery rhythms and lyrics that are quirky but introspective, for a sound that remains modern yet steeped in pop music tradition. Formed in 2013, Wreck Loose creates indie rock that defies expectations, but remains resonant and direct. Look for their sophomore masterpiece on November 2nd, 2019.

Purchase your tickets to Wreck Loose on Friday, August 9th at 12pm!